Construction surveys stake out reference points and markers that will guide the construction of new structures such as roads or buildings. These markers are usually staked out according to a suitable coordinate system selected for the project. Once the project is complete, Geomatic Solutions can conduct an As-Built survey of the the finished improvements. You will need a final As-Built Survey to receive your Certificate of Occupancy for the building. With 22 years of experience in Texas, GSI is well qualified to provide a survey that meets those demands. Our surveyors can also perform As-Built Surveys for an ongoing project to map out underground improvements and other structures that will be covered by the end of the project.

When is an As-Built Survey required?

Other surveys provide details about the tract of land itself. But an As-Built survey provides details about structures being built or recently completed upon the property. You can order an As-built Survey from Geomatic Solutions at various phases of larger building projects to make sure construction is progressing according to plan. But as construction is wrapped up, a final As-Built Survey should be performed to verify completed work. You will want to confirm that the structures satisfy requirements of local government authorities.

Your construction firm may need an As-Built Survey for any or all of the following reasons: 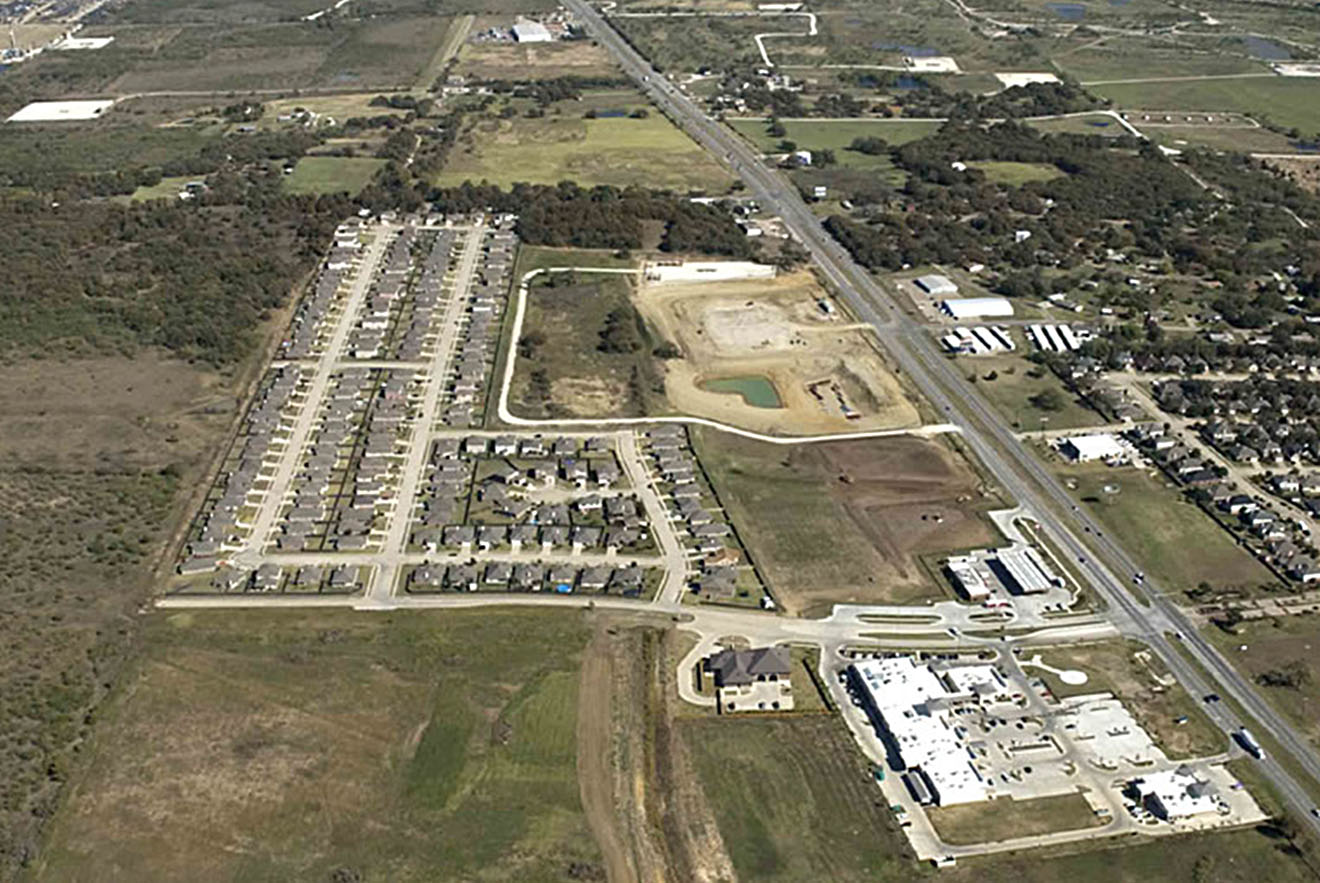